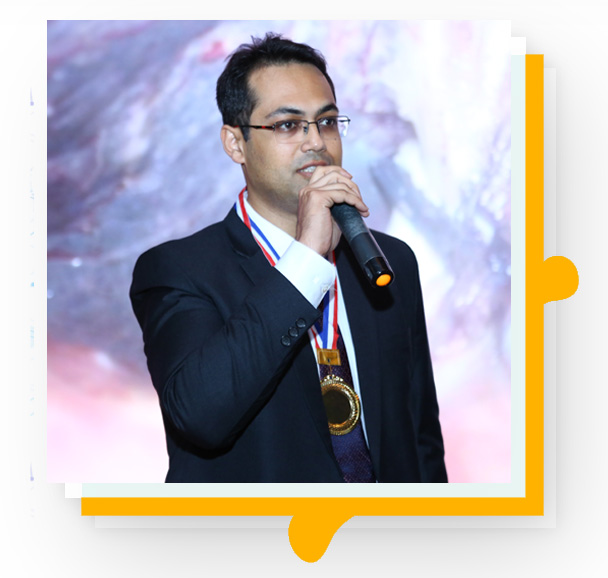 Dr. Siddhartha Bhattacharya is a well-known name in India for his experience as a Gastrointestinal, Bariatric and Advanced Laparoscopic Surgeon. He has a glorious education record. He completed his MS in General Surgery from the Institute of Post Graduate Medical Education & Research, Kolkata. He also did DNB in General Surgery along with it. Thereafter, he pursued training in Advanced Laparoscopy at Gem Hospital & Research Center, Coimbatore, Tamil Nadu. The training covered different subjects like Basic Laparoscopy, Laparoscopic Hernia Surgery, Laparoscopic Upper GI Surgery, Laparoscopic Colorectal Surgery, Laparoscopic Hepato-Pancreato-Biliary Surgery and other minimal GI surgical procedures. After the successful completion of this training, he was awarded ‘Fellow of National Board (FNB) – Minimal Access Surgery’. He also completed 2 years of Fellowship as a Consultant in Bariatric & Metabolic Surgery from Gem Diabetes & Obesity Surgery Center.

He served as a Consultant for the Department of Minimal Invasive, Bariatric & Gastrointestinal Surgery in Gem Hospital, Coimbatore, from 2016 to 2018. At this center, which is the highest volume Bariatric Center in South India, he completed his 2 years fellowship in Bariatric Surgery alongside working as a consultant.

He gained vast experience in all types of bariatric surgeries while carrying out a large number of surgeries. From 2018 to 2019, he was the Lead Consultant at the Department of Minimal Invasive, Bariatric & GI Surgery in Gem Hospital, Chennai. At present, he is attached to the Department of Advanced Laparoscopic GI & Bariatric Surgery in Peerless Hospital, Kolkata as a Consultant. He is extremely popular as a laparoscopic surgeon in Kolkata.

He has authored multiple (more than 20) publications in reputed international journals and has also authored multiple chapters in various books in the field of Advanced Laparoscopy & Bariatric Surgery. He has also co-authored the book “Clinics in Bariatric & Metabolic surgery”, a one of its kind among the books in the field of Obesity Surgery, published in January 2019.

Experienced and proficient in the following surgeries: